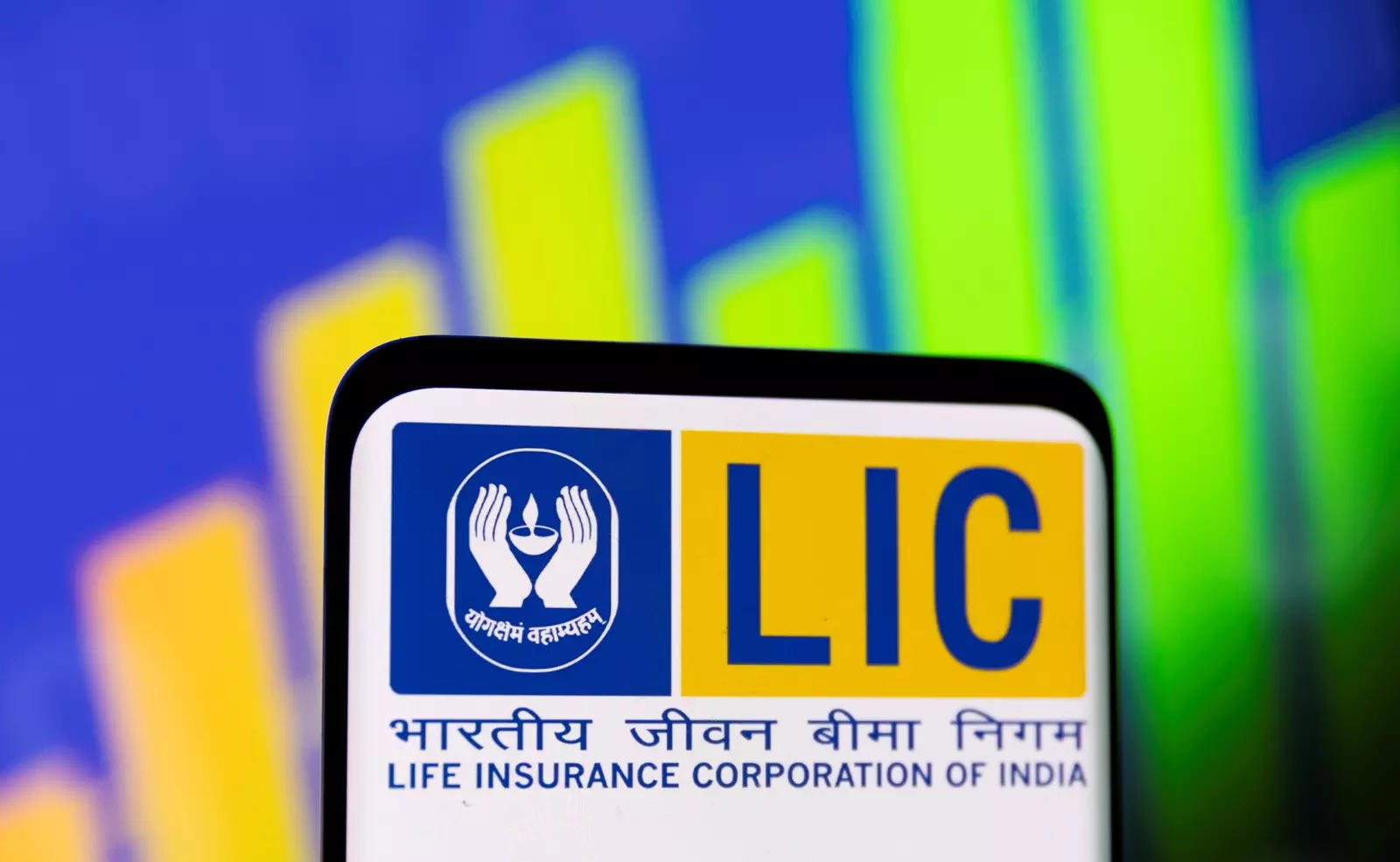 If you are familiar with the Life Insurance Corporation of India, simply LIC, then let us try and look at some of the statistics aboutof LIC share price as its share market performance since its entry.

But before that, giving you a background of the making of LIC.

LIC, also known as Life Insurance Corporation of India is a state-owned insurance company in India. It is headquartered in Mumbai, under the ownership of the Government of India.

LIC was established in the year 1956 on the 1st of September, under the Life Insurance Act of India, passed by the then Parliament of India which made the industry of insurance in India nationalized.

The present-day Life Insurance Corporation of India is a result of the merger of more than 245 insurance companies and provident societies.

Now, it has 2048 branch offices all across India with 1381 satellite offices, 113 divisional offices, 8 offices at the zonal level, and one corporate office.

Journey in the Stock Market

Last year, LIC made a debut in the stock market. In the beginning, it did not remain at a good range but towards the end of the year, its price touched the Rs 700 mark for the first time since its launch as the price range for its offer was between Rs 902- Rs 949.

The IPO of LIC was the biggest that India had ever seen. It successfully generated the biggest-ever retail response to any IPO, making it the third largest in the entire world.

However, it did not turn out to be that good thus making its capitalization fall by 8%. After that, the stocks did not recover for a good long time. The volatile nature of the stock market did not help the stocks of LIC to recover well, thus making it susceptible to a downward trend.

Along with that, the rising inflation in the post-covid era with unmatching global prices got coupled with the changing sentiments of the investors made a huge negative impact on the LIC.

After that, it showed a continuous good performance in the headlines. This can be proven with the help of some facts.

Before this rise in the shares, the company announced a transfer of $22 billion from the fund of policyholders into the dividends fund or issuing bonus shares.

There are many other specifications along with that. All this has been possible due to some changes in government policy. Some of these were,

With the recent proposal of a single license for all insurance businesses, the government has made it possible for insurance companies to sell numerous products of insurance such as life insurance, health insurance, mutual fund, and investment management, with extreme flexibility.

Due to this change in regulation, now the insurance companies do not need the help of endorsers to help in selling out their products or different branches.

In the second quarter, LIC notified an increase of 27% in their quarter-on-quarter premium receipt. Along with that, income from various other sources like investments, assets under management, revenue, and net profit have improved simultaneously.

After the out of the quarterly results, the share price of LIC saw an increase of Rs 4o and by the end week of November, its share price started to rise steadily.

When LIC came a participant in the stock market, it did not perform well as compared with the expectations due to which the government decided to change the system. It decided to appoint an executive from the private sector to be the CEO of LIC.

The government is also planning on recruiting private sector employees in LIC to change the scenario. This will increase the competitiveness among the employees and will enhance their performance level for the betterment.

In October towards the end, the company made a huge announcement that it would be transferring a fund of $22 billion from its fund of policyholders to its dividend funds.

This made the investors excited enough to keep their interest in the company’s stocks.

The world of understanding the share market is not so easy but still, you can have some idea of its functioning, and how it has been progressing.

The market analysis has helped in knowing the know-how of the market position of LIC. And this will keep on fluctuating with changes in the behavior of the share market.

We hope that this write-up has helped you to understand the share market position of LIC, in the past, and present.

Money Manager Online – How to Make Money Online in 2022

How Much Money Can I Save In My Bank Savings Account Without Tax?