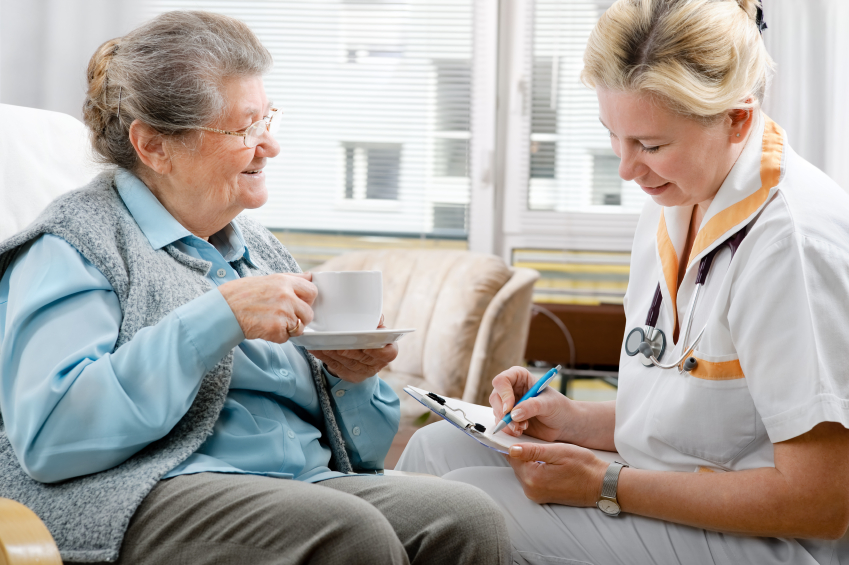 Aetna Working with CareLinx to Provide In-Home Services to Members

So far, health plans have been relatively tight-lipped about their strategies for offering in-home services and supports to members under expanded Medicare Advantage (MA) policies. They now appear to be finding their voice.

On Wednesday, Aetna Medicare publicly announced for the first time it has teamed up with CareLinx and its nationwide network of more than 300,000 tech-enabled caregivers. Operating under the broader Aetna umbrella, Aetna Medicare has been working with Burlingame, California-based CareLinx, throughout 2019 in Arizona, California, Connecticut, Nevada, New Jersey, and Washington.

By connecting its members to CareLinx’s pool of vetted caregivers, Aetna Medicare hopes to support older adults with a range of daily living activities, such as taking medicine, preparing meals, and tackling light housekeeping, according to the health plan.

“Finding a qualified caregiver who can help you or your loved one can be challenging,” Christopher Ciano, head of Aetna Medicare, said in an announcement. “Resources like CareLinx will simplify the process and will connect Aetna Medicare members to qualified caregivers who can join us in supporting our members’ individual needs, preferences, and overall health goals.”

Among home care companies, few, if any, have been more aggressive than CareLinx when it comes to hunting MA opportunities. In December, for example, the company rolled out a turnkey platform for potential MA partners looking to incorporate non-medical home care into their supplemental benefits mix. Roughly two months later, CareLinx announced it had acquired the Optimal Aging transitional care platform from Providence St. Joseph Health (PSJH), a move that also played into its MA objectives.

CareLinx CEO and President Sherwin Sheik have repeatedly hinted at his company’s MA relationships. Up until now, he hasn’t been unable to discuss them openly, however.“Our entire strategy and business model is all about Medicare Advantage,” Sheik told Home Health Care News. “Over the past year or so, we’ve been talking about how we have these collaborations. We’ve been running with some extended health plans, and we’ve been able to deliver some excellent results so far, including with Aetna.”

It is too early to share results publicly, he said, also declining to comment on the number of Aetna Medicare members with access to CareLinx-related benefits. By working with CareLinx, eligible Aetna members receive a specified amount of hours at no added cost. They can also receive discounted service when more hours are needed.

Earlier this year, CMS subsequently doubled down on home care’s role in MA, encouraging plans to, in 2020, start experimenting with any benefits that “have a reasonable expectation of improving or maintaining the health or overall function of beneficiaries with chronic conditions.”

In general, MA’s interest in working with home care providers was lukewarm in 2019. Largely due to the steps CMS has taken, that’s rapidly heating up. “We see exactly how we thought it would play out,” Sheik said. “But I still think the big year is going to be 2021 — not 2020.”

Aetna, in particular, is an interesting MA connection for a home care provider to make. The insurance giant merged with CVS Health in a $70 billion deal last November. CVS has been vocal about its ambitions to provide care tailored to older adults from its MinuteClinic locations and community-based health hubs — a goal supported by its ties to the Age-Friendly Health Systems initiative. Additionally, CVS owns Omnicare, a long-term care pharmacy provider to skilled nursing facilities (SNFs) and senior living communities.

In a 2019 survey conducted by The Commonwealth Fund, about 44% of participating MA beneficiaries reported having trouble with at least one daily living activity (ADL). Roughly one-third said they struggle with two or more ADLs, including regular day-to-day tasks such as getting dressed or taking a shower.

Keeping such statistics in mind, CareLinx only expects its relationship with Aetna to grow. “What we’re seeing is very much consistent with all the literature that’s out there,” Sheik said. “Medicare Advantage members very much value having personal care support services if they need that support in the home.”

Anthem Inc. (NYSE: ANTM) was one of the first to detail its expanded 2019 MA offerings across many affiliated health plans, with a benefits package focused on nutrition, transportation, social isolation, and home safety. Meanwhile, SCAN Health Plan and CareMore, an Anthem subsidiary, have been working with Los Angeles-based 24 Hour Home Care. “More and more, we’re seeing payers embracing providing these services to their members,” Sheik said.

The New York-Based Startup Providing At Home Services To Multifamily

How this 30-yr-old construction business enterprise is making...